Romantic engagement in Italy with an epic roadtrip 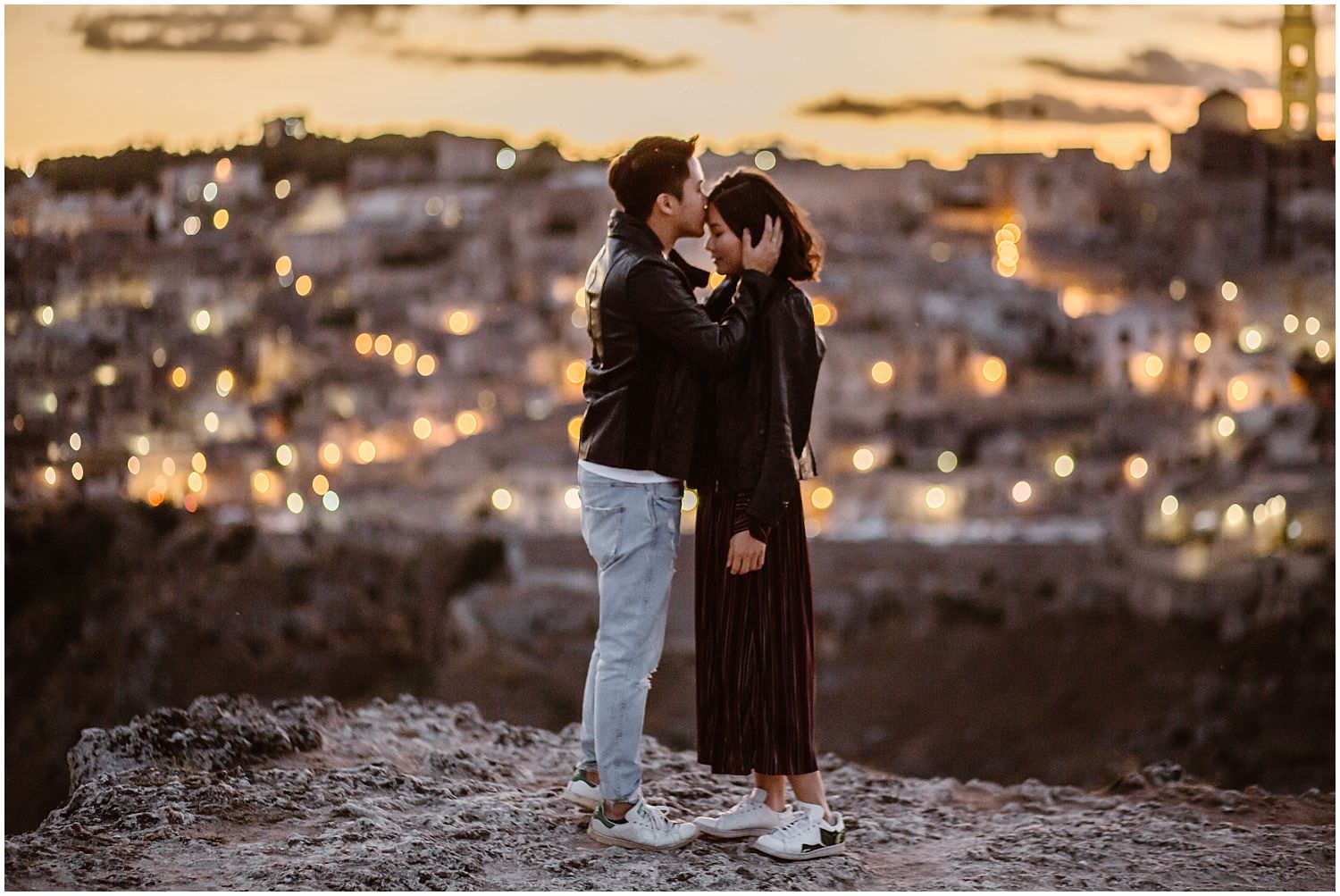 When Connie and Jon contacted me a few months back, I had a feeling their engagement in Italy would be epic! They wanted to visit the most beautiful locations around Puglia for their engagement shoot and guess what – we did!

They had chosen Masseria Amastuola, a quaint and stylish luxury wine resort that rests in the middle of an ancient olive grove and vinyard as their base for exploring this iconic Southern Italian region. For a wedding photographer Italy is a true treasure chest of beautiful architecture, earthy color palettes and typical mediterranean flair. And don’t even get me started on the delicious wine, pizza (don’t miss out on authentic Italian goodness!) and gelato selection!

One of the things that was important to them was staying in an authentic Masseria, one of the many historical farm estates all over Puglia, often refurbished and combining old structures with modern elements. We incorportated the Masseria as part of their engagement story and roamed the old wine cellar, the olive groves and the beautiful rooftops which gave a spectacular view over Southern Italy.

Our first stop on this roadtrip was Martina Franca, a beautiful town with a historical city center. Marble piazzas, pastell doors and the typical labyrinth of narrow alleys made for some really nice backdrops. And yes, no photo shoot in Italy without gelato! These two earned it, before we headed further to the outskirts of Polignano a Mare. The iconic postcard beach is quite touristy and should therefore be avoided unless you plan on sharing it with hundreds of beach goers and cliff jumpers – which is why we mainly stayed off the beaten path. Instead, we had chosen a cliff with an impressive natural arch and a solitary view on the azure blue ocean. Also the giant cacti on the way to the shore were absolutely fascintating!

The charme of Polignano a Mare can most likely only be enjoyed at sunrise or the view from a boat (just as you would want to see Positano from a boat for a more private and exclusive experience). The last stop on this epic roadtrip through Southern Italy was Matera – the ancient city of stone. This city is famous for its historic cave dwellings and rock churches that are build into a mountainside. The “Sassi”, as the historic town districts are called, are an impressive sight – and that’s an understatement. Especially during sunset as hundreds of lights started glowing and illuminating the city. We were lucky to catch a fiery sunset that was the cherry on top of what was an epic roadtrip through Southern Italy!

I think that first image is my fave!! Love these.

I didn’t know how badly I wanted to go to Puglia until now! So beautiful… love the unique city shots 🙂

These are so romantic and really tell a story great job!

You captured so well the spirit of Puglia. I am its fan and I know all these places so well. It was then great pleasure to see your works from there.

Holy cow, you are seriously changing the game of engagement sessions! I’ve never seen such an eye for capturing details in the environment like you do (this is common for weddings, but not engagement sessions)! Amazing work, you certainly know how to capture the feeling of the day!!!

The bokeh in those city photos just blows me away!! This looks like an absolute dream session. You did so well and made it totally unique! 😍

Oh WOW these two had a truly special, epic and romantic day during their session in Puglia! I am in love with these photos; amazing work!

Truly stunning. I love that you include all the detail shots of the scenery. I’ve never heard of Puglia but it looks like you had the whole town to yourself!

Such a stunning location you chose, excellent work!

These are so beautiful! I love all the details and the bokeh!

These are so beautiful! I love all the details and the bokeh! 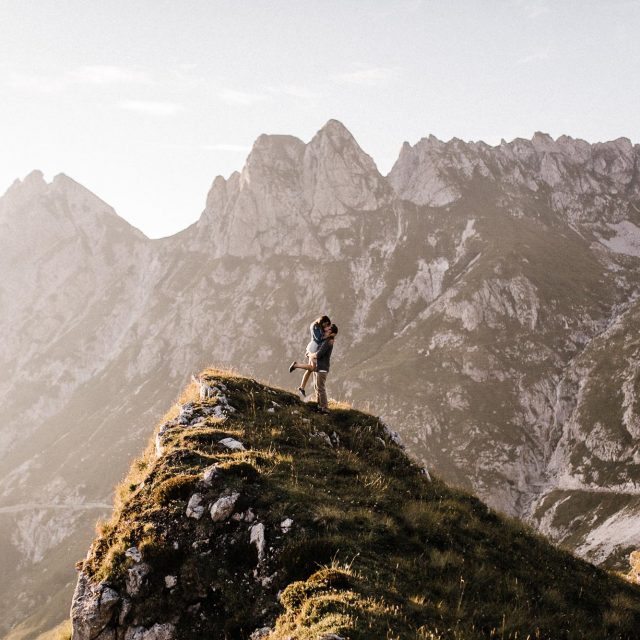 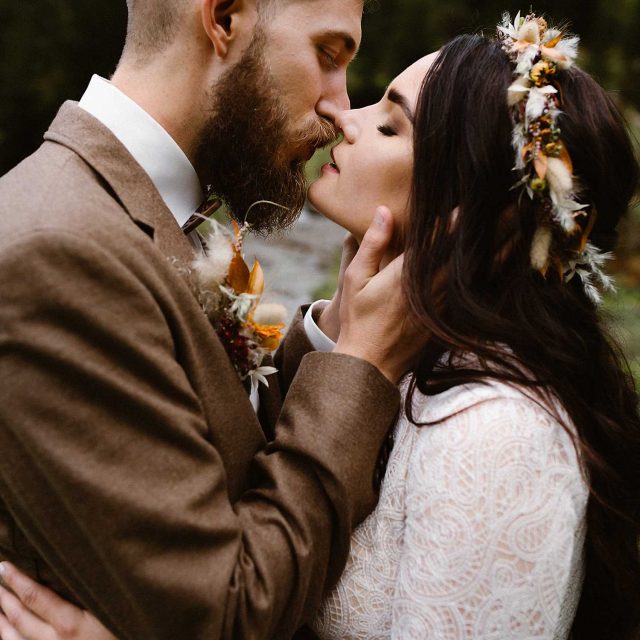 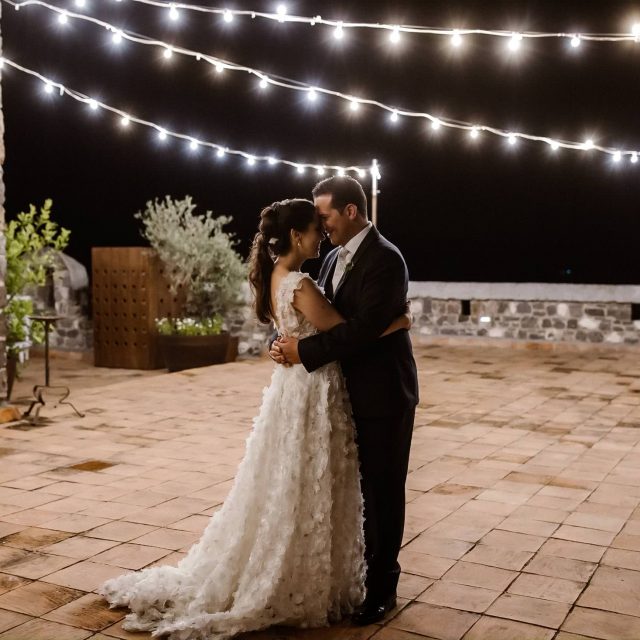 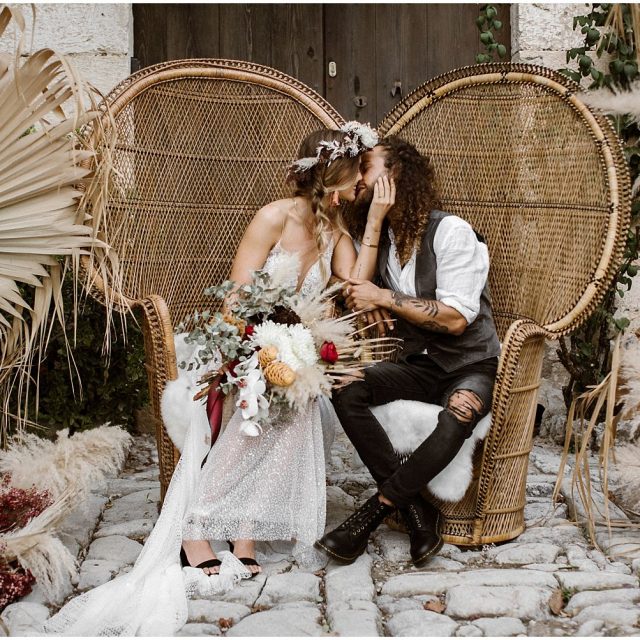 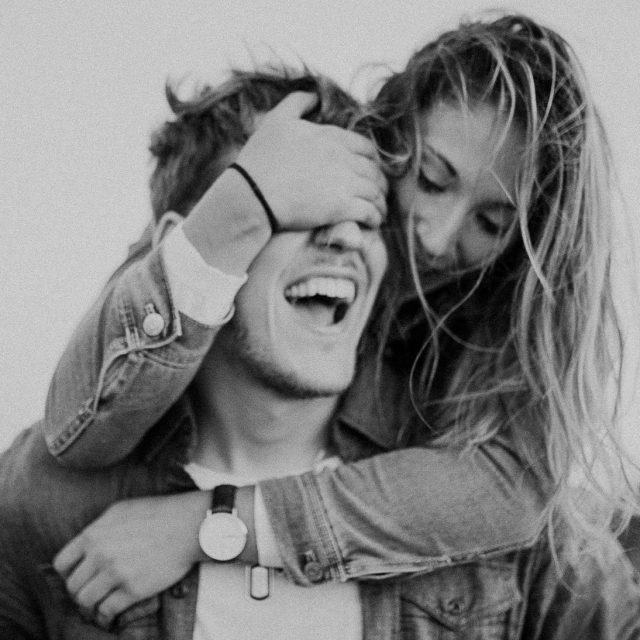 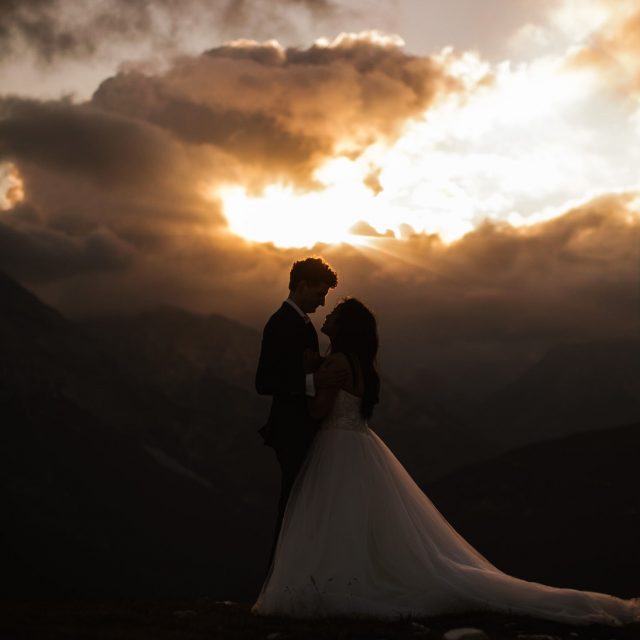